Welcome to...
A World of Whiskey

A unique opportunity to learn about the obvious and not so obvious differences between Bourbon, Rye and Scotch and be a part of an interesting discussion on the nuances of Craft Whiskeys.

A 60-90 minute presentation including Q & A
Woodinville Whiskey 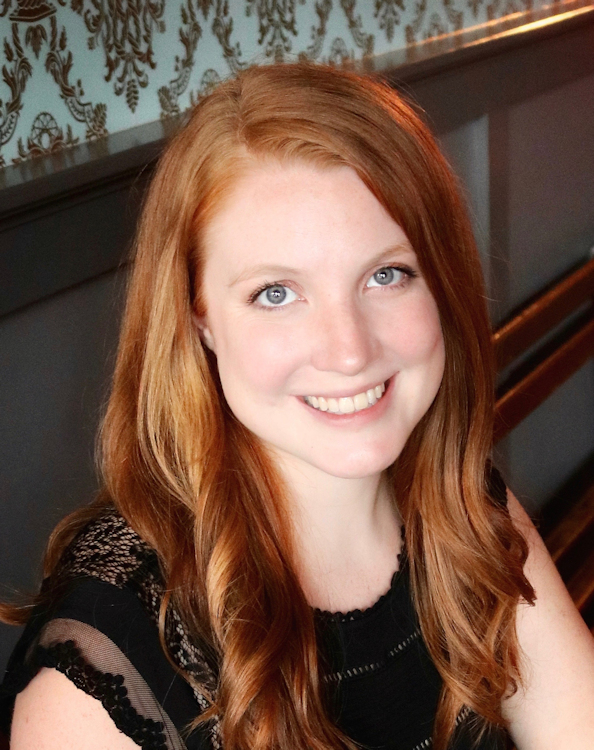 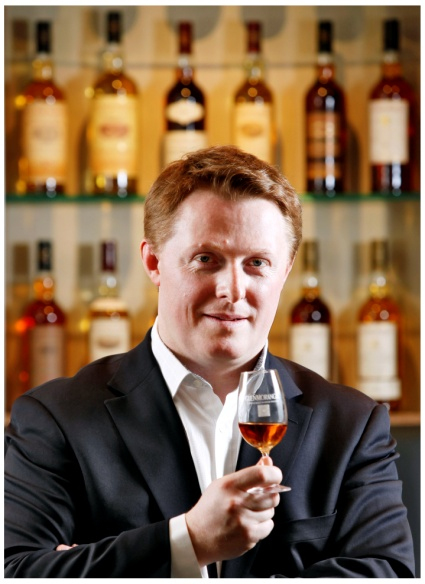 David Blackmore, Global Brand Ambassador, represents the Single Malt Scotch brands of The Glenmorangie Company throughout the world, in Asia, the Americas and in his home country of Scotland. A Certified Whisky Specialist from the Council of Whiskey Masters, David leads the Glenmorangie and Ardbeg educational and ambassadorial team in the USA.

A U.S. based Brand Ambassador since 2005, David has been named “Scotch Whisky Ambassador of the Year” an unprecedented three times by Whisky Magazine.

David is a member of the prestigious Keepers of the Quaich Society.